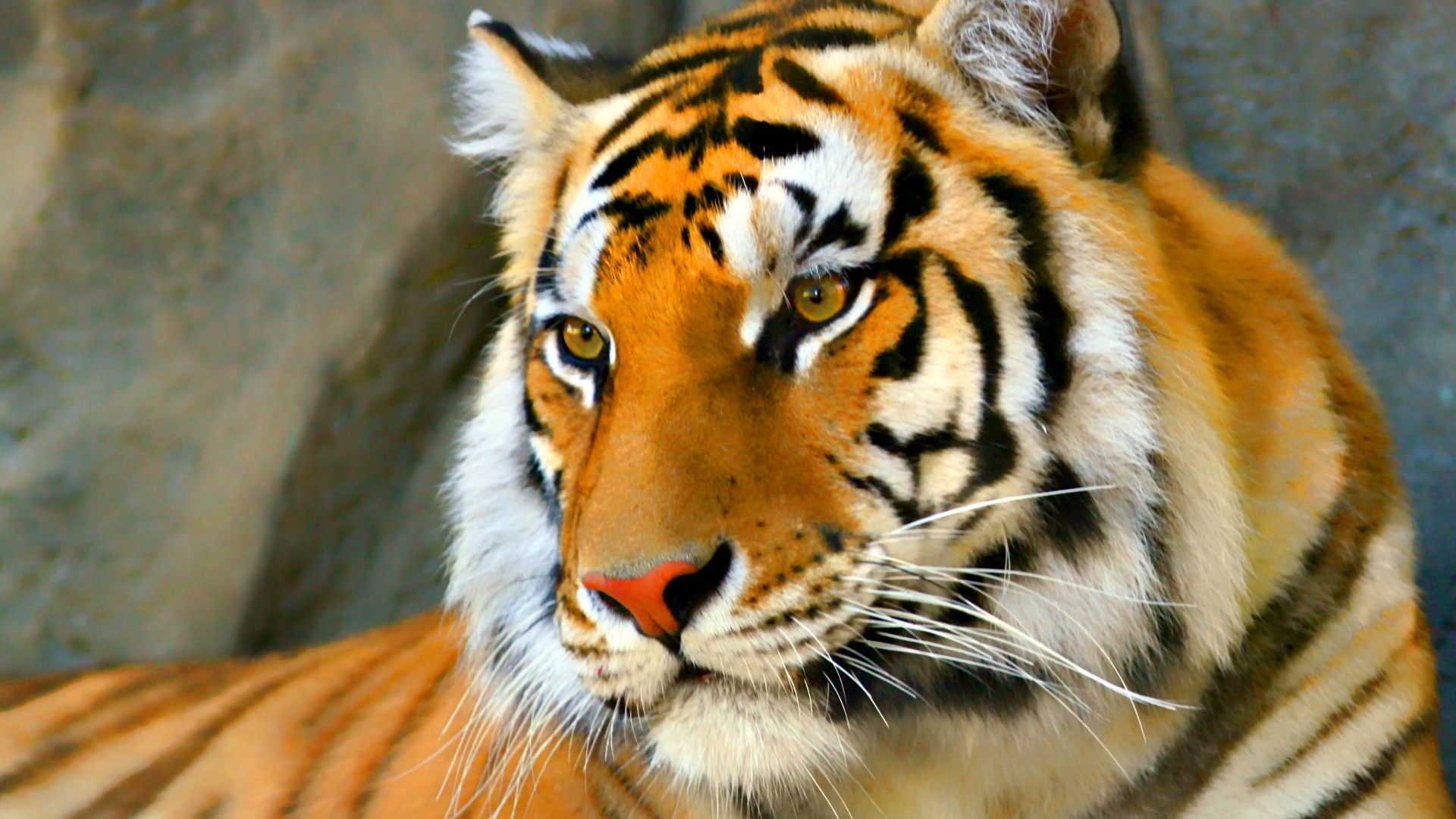 Happiness is not just a fleeting thing, what we repeatedly sense and feel is sculpting our neural structure. Neurons that fire together, wire together – which effectively means that mental states become neural traits.

What most people don’t know is that the brain has acquired its capabilities and tendencies over millions of years and it has developed with a negativity bias. This bias was born from the need to survive: our ancestors could make two kinds of mistakes 1) thinking there was a tiger in the bushes when there wasn’t one and 2) thinking there were no tigers in the bush when there actually was one. The cost of the first one was needless anxiety the cost of the second one was death.

The brain has therefore evolved in such a way that negative stimuli are perceived more rapidly and easily than positive stimuli. For example, if twenty things go right today and one thing goes wrong we focus on the thing that goes wrong.

Not only do we have a negativity bias but because of the way the mind works stress also becomes a vicious cycle. When you have a stressful situation the amygdala commands your hippocampus to prioritise this stressful situation for storage – even marking new baby neurons to be in effect forever fearful.

Over time negative experiences make the amygdala even more sensitive to the negative. This snowballing effect occurs because the cortisol that is triggered to be released into the bloodstream flows to the brain where it stimulates and strengthens the amygdala. Now the alarm bell of the brain rings more easily and more loudly. The cortisol also weakens and eventually kills cells in your hippocampus – gradually shrinking it – this is a problem because the hippocampus helps you put things in perspective while calming down your amygdala and slowing the release of cortisol.

Due to our negativity bias negative experiences are swiftly encoded in neural structure. You may not feel awful, you may just carry around a background sense of being tense, inadequate or uneasy. However, the good news is that we can retrain the brain by repeatedly internalising positives experiences and hardwiring them into our brain.

So we have to deliberately practice happiness and the more we do, the more we hardwire it into our psyche. So enjoying your pleasure and thinking about it and taking it in is creating a happier way of being in your future. So enjoy what you eat, enjoy your shower, enjoy your bed – revel in your enjoyment and pleasure because it’s creating a new set point that is happier and more pleasurable.